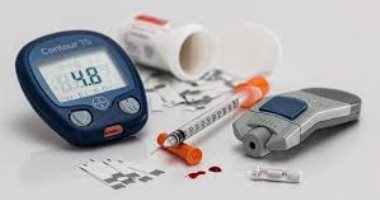 When there is diabetes in a family, many people become anxious and stressed, because this person may also have diabetes, as it is one of the chronic and genetic diseases, which many suffer from, and not only the genetic factor is the cause of diabetes, but also exposure to physiological height In the glucose level as a result of exposure to psychological stress, or a defect in the work of the pancreas and the proportion of the hormone insulin in the blood, are also among the causes.

On this, the report published on the websiteeverydayhealththat analyzeHOMA IRIt is the analysis of insulin resistance, which contributes to detecting the efficiency of the pancreas’s functioning and the proportion of the hormone insulin in the body. It leads to disturbances in blood circulation and metabolic rate.

Also, analyzeHOMA IRIt helps in following up the satisfactory condition of a diabetic patient by measuring the activity of the pancreas, as the ability factor of beta cells in the islets of Langerhans in the pancreas is determined, and their ability to carry out their primary function of secreting the hormone insulin.

As for the results of this test, the report indicated that the higher the percentage, the more likely the patient was to develop diabetes and metabolic syndrome .

Foods that keep your brain healthy.. know them

What are the side effects of sleeping pills?.. including sleepwalking

7 signs that confirm that your heart valve is in trouble.. Get to know it