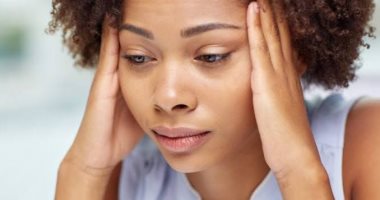 Depression is a common but serious illness and its severity ranges widely. If you have a milder case, you may experience symptoms including sadness, irritability, anger, and fatigue that last for weeks or longer. This depression interferes with your daily life and relationships, but some cases of depression are more severe, with Severe symptoms may include decreased appetite, weight loss, trouble sleeping, and recurrent thoughts of death or suicide webmd

Loss of interest in activities that were previously enjoyable

Constant thoughts of something bad happening

Inability to take care of oneself, such as eating, bathing, or fulfilling family or work responsibilities

Even though you may feel hopeless, talk to your doctor about treatment options as even severe depression symptoms can be treated.

Not all people with risk factors will be suicidal. In addition to depression or other mental illness, risk factors for suicide include the following:

Current or past history of drug use

Past history of attempted suicide

A family history of suicide

A family history of mental illness or substance abuse

For people with severe depression, suicide is a real threat. Each year, about 30,000 people commit suicide in the United States, although the true number may be higher. Some suicides go unrecognized because they are classified as accidents, drug overdose, or shootings. Among people whose depression is not treated, up to 15% will kill themselves.

Do you suffer from insomnia? Best breathing techniques to induce sleep

Men are more susceptible to cancer than women .. a study reveals the reason

Why might you get nauseous after eating? know the answer

How does sleep deprivation affect our bodies?