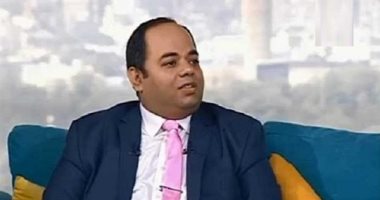 Dr. Amr Suleiman, Professor of Economics at Helwan University, said that the visit of President Abdel Fattah El-Sisi to Germany is very important, as we are talking about two countries that have great political and economic weight in their regional and global locations.

The professor of economics at Helwan University added, during the news talk program, broadcast on the Extra News channel, that Germany leads Europe in economic terms, side by side with our horse, and has a major role in the European Union.

The professor of economics at Helwan University added that Germany is a developed country with technology and fourth-generation revolutions, and it had a position to contribute to the upcoming scientific revolution, and had interest in renewable energy files, as it was under great political and economic pressure due to its dependence on external energy sources, especially Russian energy.