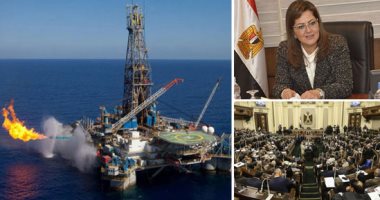 On the role of the “Decent Life” initiative in covering the Egyptian countryside with natural gas services, a report by the Ministry of Planning indicated that projects are currently being implemented to connect natural gas service to 1451 rural communities, as well as the implementation of gas pressure relief stations with 23 gas stations, to serve the people of 1451 villages, within The first phase of the national project for the development of the Egyptian countryside, “A decent life”, with a population of about 17 million citizens. During the fiscal year 21/2022 (only) about 1.3 billion pounds were spent to implement projects to deliver natural gas service to homes within the “Decent Life” initiative.“.

The report stated that the volume of public investments directed to the petroleum sector amounted to about 437 billion pounds, compared to 152 billion pounds during the previous eight years (06/2007 – 13/2014), with a growth rate of 188.%