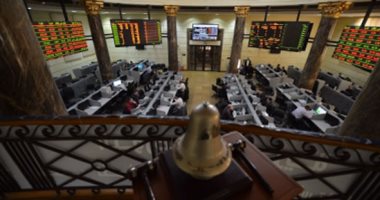 The share of Beltone Financial Holding Company rose by 45.92% during the trading month of last June, to close at 1.484 pounds, with a trading volume of 125.6 million shares, worth 166.2 million pounds, after two offers, one of them Emirati, to buy the company.

Businessman Naguib Sawiris, the main shareholder in Beltone Financial Holding, is close to selling his stake to the Emirati Shemera Investment Company, after submitting an initial offer at a price of 1.485 pounds higher than the offer of WM Consulting, and the latter has not yet made a purchase offer.