The transport sector is witnessing development through the expansion of the establishment of a network of sustainable green transportation, the most important of which are the electric traction and subway projects. According to a recent report issued by the Ministry of Planning, projects with lengths of 2500 km have been and are underway, most notably the electric light rail project, which serves the Al-Salam areas. – Tenth of Ramadan – Administrative Capital) with a length of about 103 km. 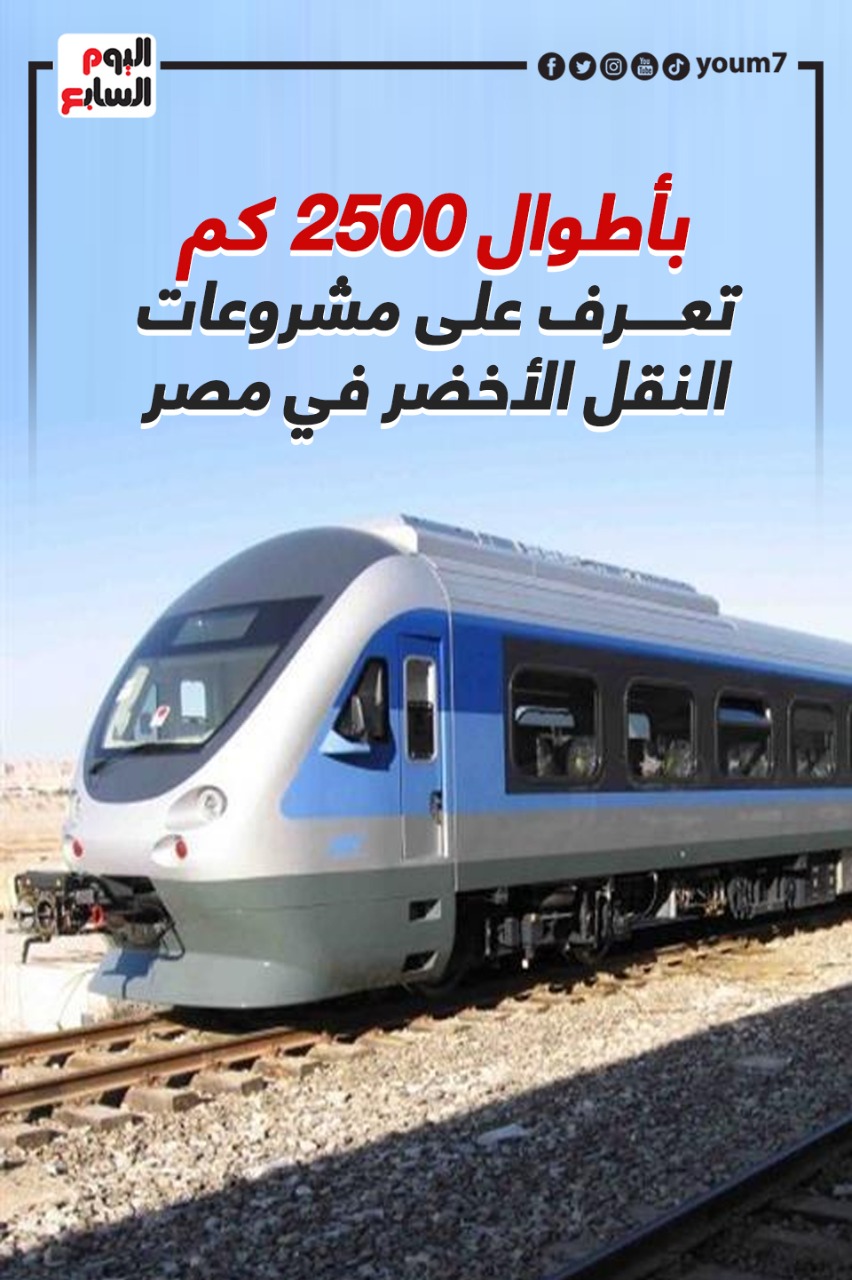 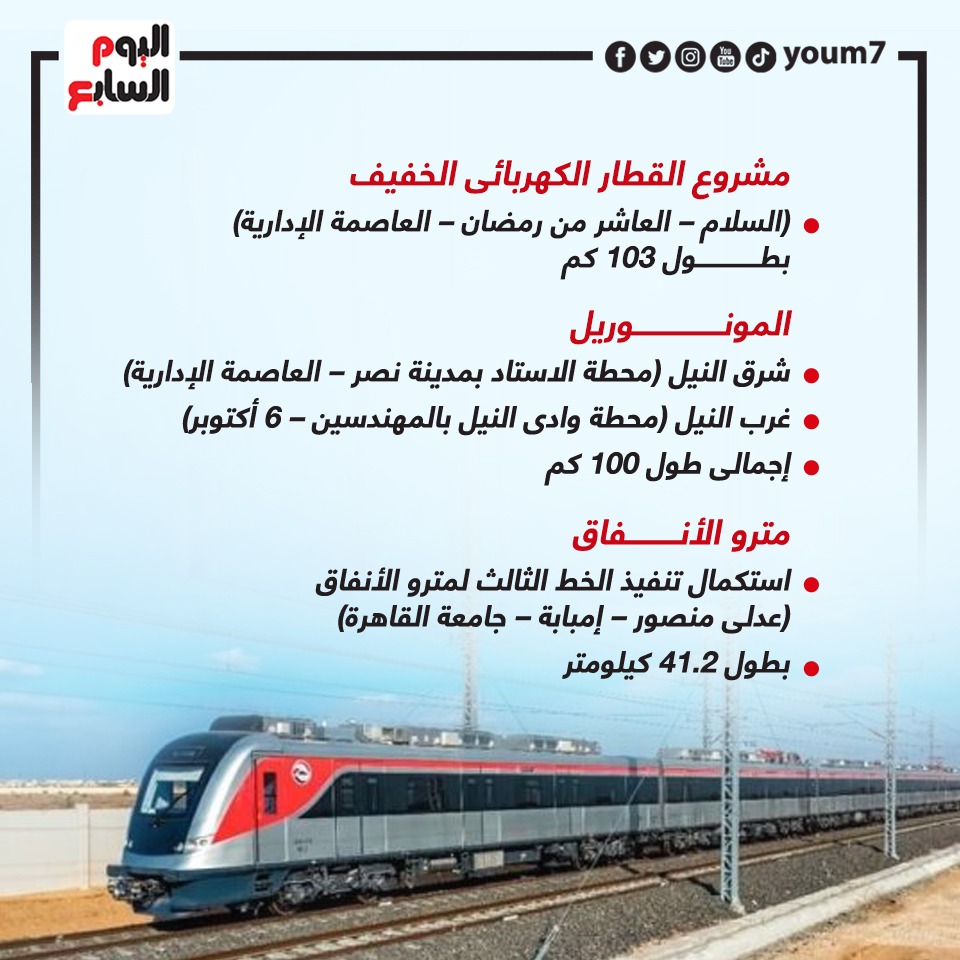 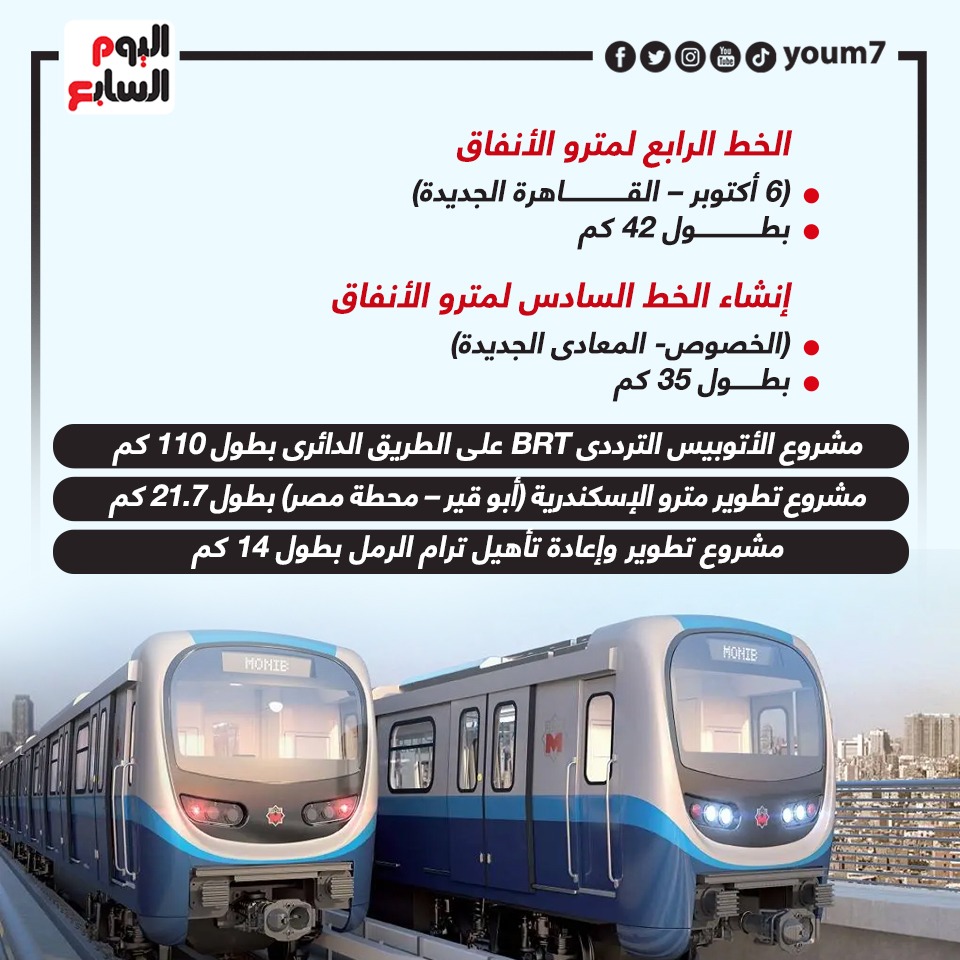 Fourth line of the subway

Construction of the sixth subway line 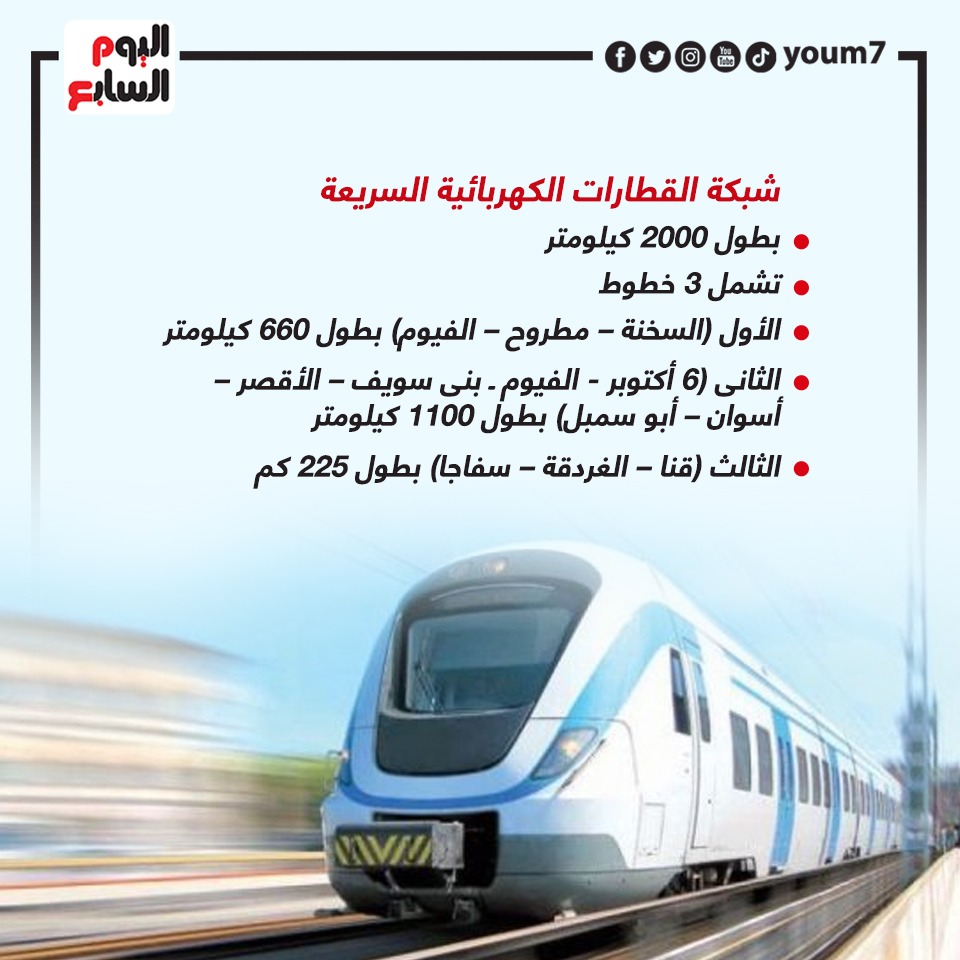 The BRT bus project on the ring road, with a length of 110 km

– Development and rehabilitation of the 14 km tram of the sand

The main index of the stock market declined by 0.75% at the close of trading on Monday