Engineer Tarek El Molla, Minister of Petroleum and Mineral Resources, announced the launch of the early operation of the second phase of the Midor refinery expansion project, during his inspection visit to follow up on a number of new petroleum projects in Alexandria.

Eng. Tarek El Molla inspected the second phase projects that were launched, where he inspected the four new warehouses for storing crude and products with a total capacity of 400,000 crude barrels and 290,000 barrels of intermediate products, with two warehouses for crude and the same for products. The phase also included a nitrogen production unit with double the current capacity and a new station for distributing Electricity to feed the expansion project with a capacity of 49 megawatts, in addition to a natural gas pressure reduction station with a capacity of 1.4 million cubic meters of gas per day to supply the Midor Electricity Company (MEDALEC) to keep pace with the expansion project of the Midor refinery, where Gasco carried out the installation works of the station.

Eng. Tarek El Molla explained that the Midor refinery expansion project comes within the ambitious strategy adopted by the ministry since 2016 to implement a series of national projects aimed at increasing local production and narrowing the gap between local production and consumption of petroleum products by modernizing the capabilities of oil refineries and adding new expansions to them. In addition to the expansions of MIDOR, these projects include the Egyptian Refinery in Mostorod and the two complexes for the production of high-octane gasoline in Alexandria and Assiut, which were fully operated and opened by President Abdel Fattah El-Sisi, adding that a number of other major projects are currently underway, especially the diesel complexes in Assiut and Suez, with the aim of completing the system development in the coming period.

Al-Mulla pointed out that the Midor refinery expansion project will enhance its role as one of the important tributaries to feed the local market with its needs, as the project, which has an investment cost of $2.4 billion, will raise the current production capacity of the refinery by 60% to reach 160,000 barrels per day.

Al-Mulla stressed the importance of pushing the expansion work to complete all stages and completion of the project, which represents a challenge in light of the operation of the existing refinery with its current production units, stressing keenness to implement according to the highest safety controls to maintain the safety of personnel and equipment.

The Minister followed up on the project implementation rates to check on the progress of work in the remaining stages by the Egyptian companies Enppi and Petrojet, which are participating in the implementation next to Technip International.

During the tour, the chemist Jamal Al-Quraish, President of MIDOR Company, reviewed the ongoing works to complete the new project, explaining that the progress rate of the works has so far reached about 87%, in addition to the rehabilitation of the original units of the refinery and supporting their operational efficiency with their maximum capacity to contribute to supplying the local market with petroleum products.

The Minister was accompanied during his tour of the Midor expansion project by the geologist Alaa Al-Batal, CEO of the Petroleum Authority and his deputies for refining, manufacturing, planning, projects, occupational safety and health, and chemist Saad Hilal, head of the Petrochemical Holding Company, Eng. Assistant Minister for the Transport and Distribution of Petroleum Products, Eng. Ahmed Samir, Director General of Projects at the Ministry, Engineer Walid Lotfy, President of Petrojet, Eng. Mohamed Abdelaziz, President of Enppi, and Engineer Yasser Salah El Din, President of Gasco. 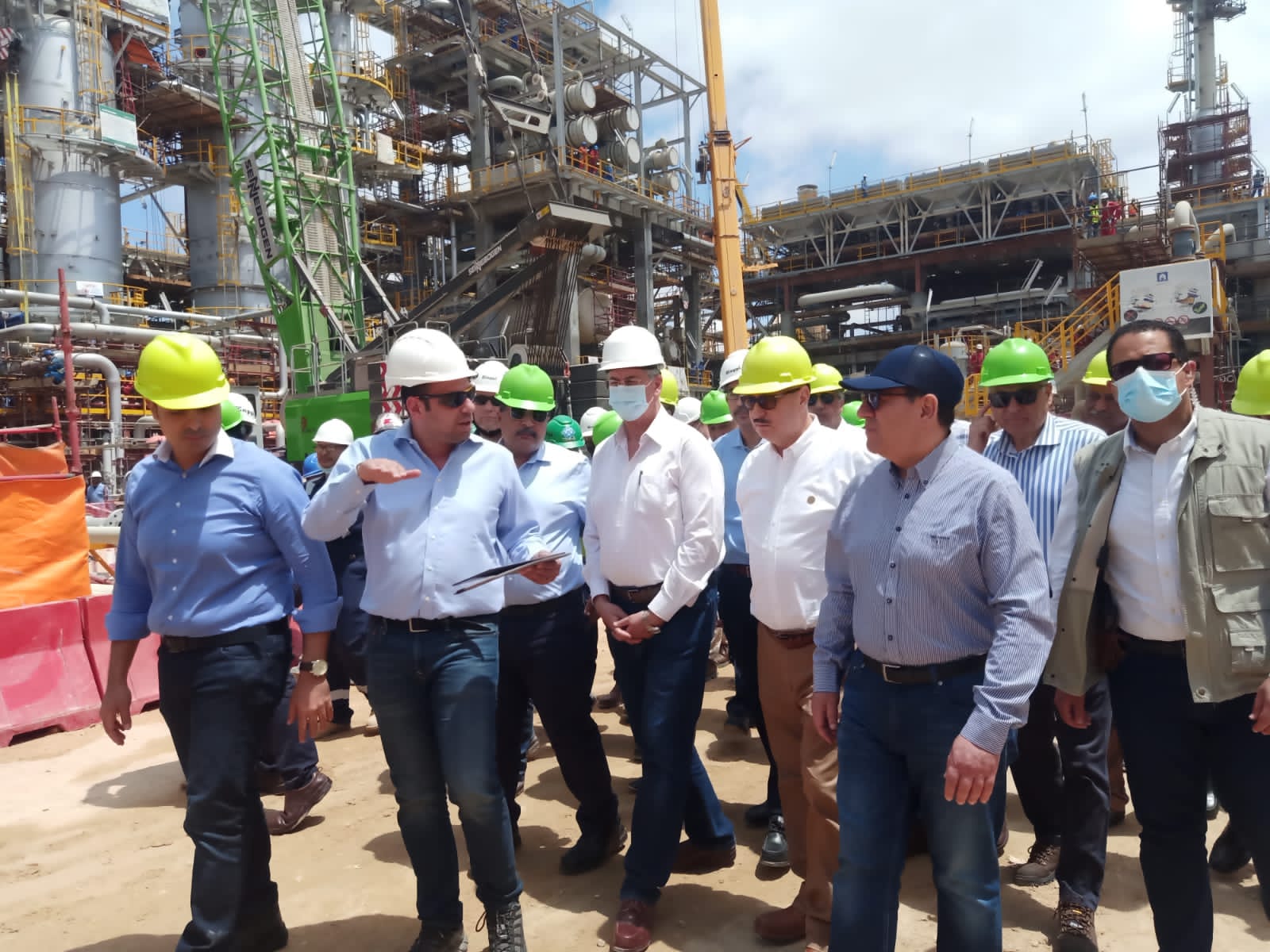 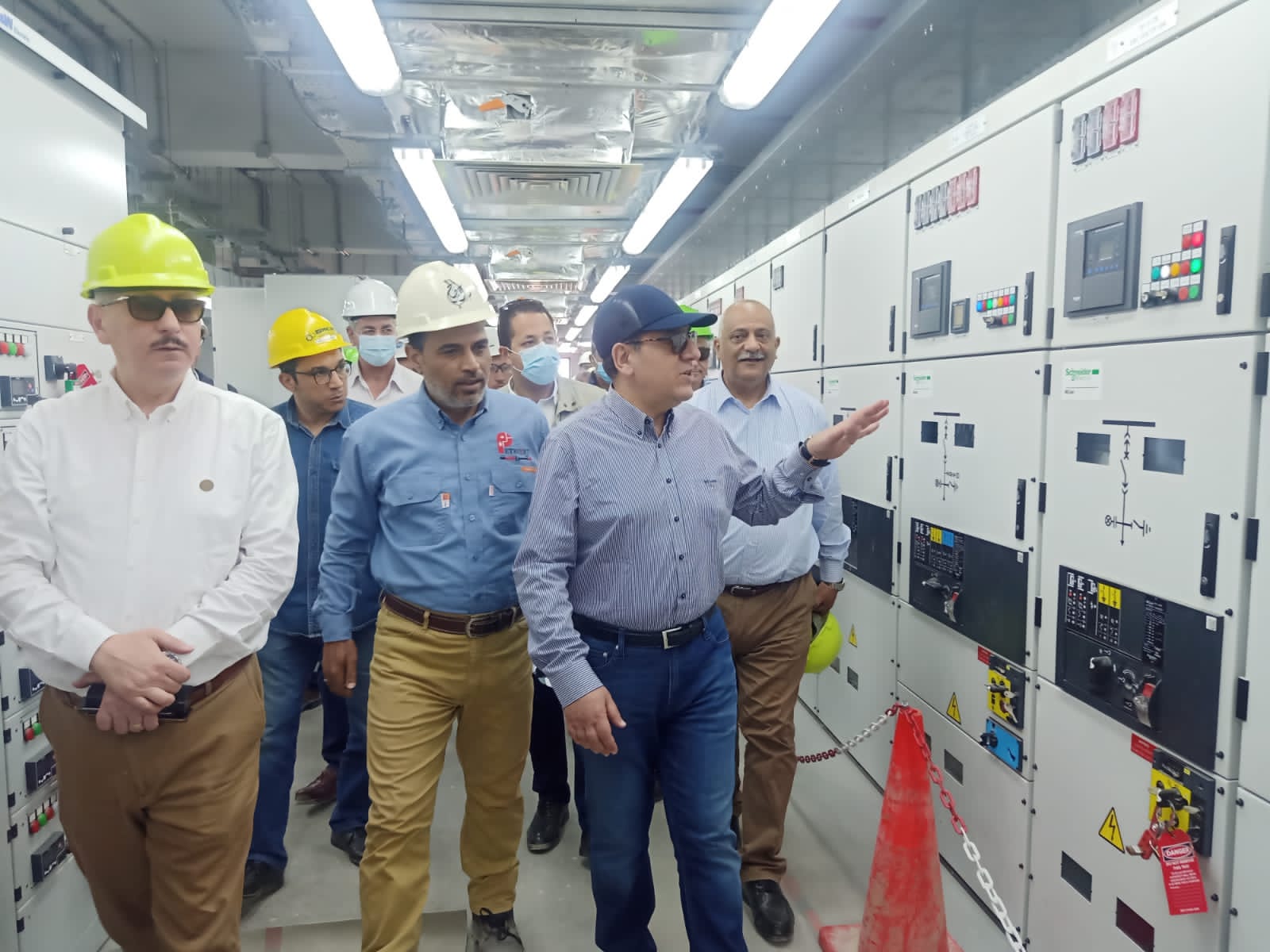 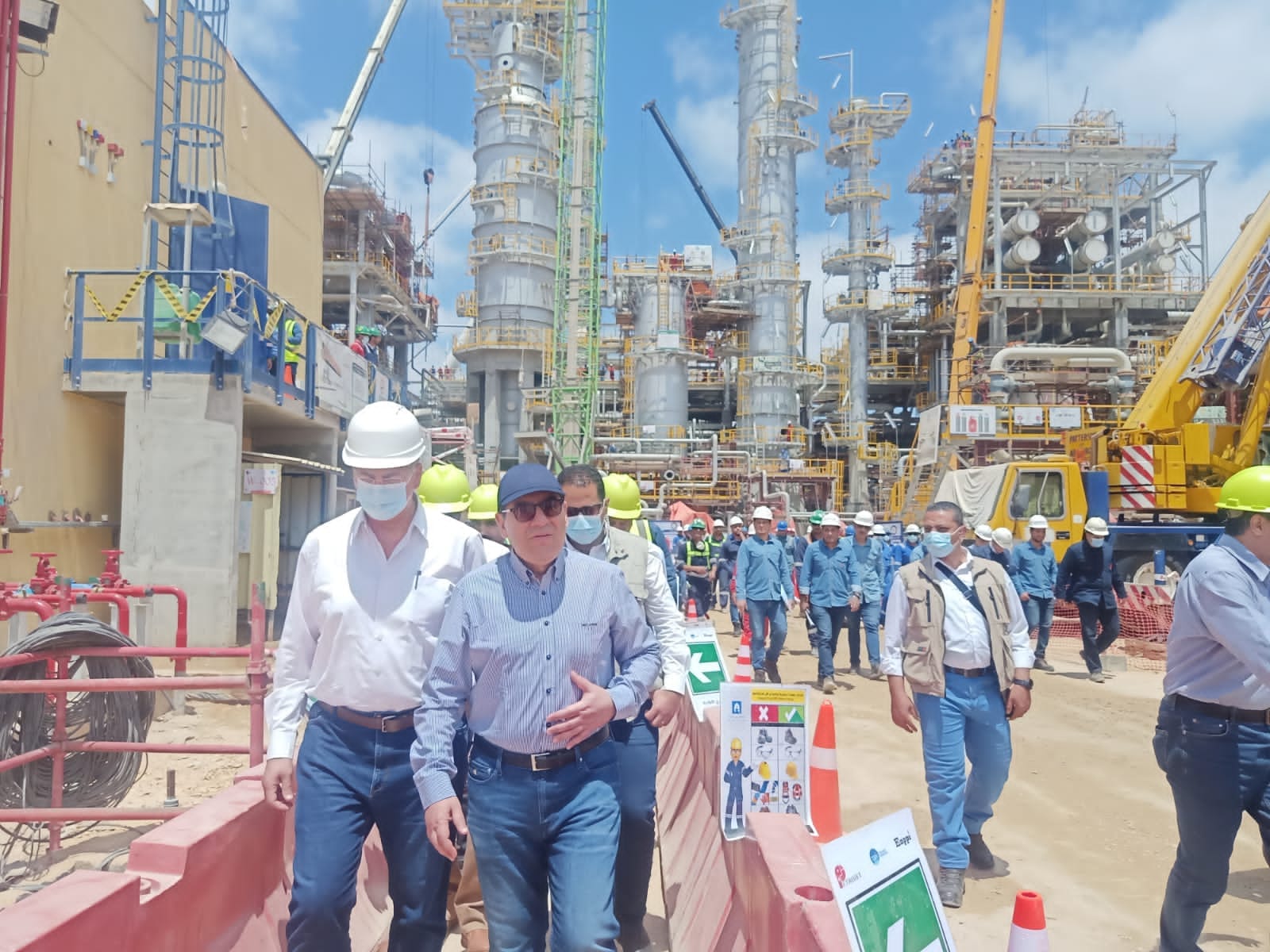 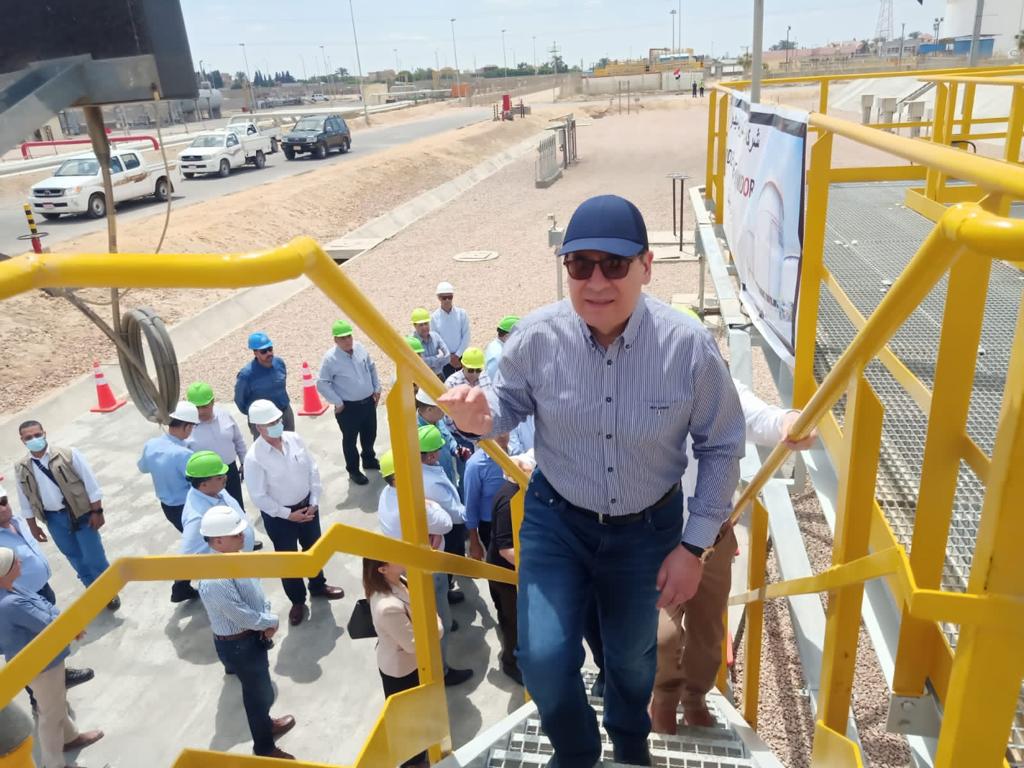 Getafe against Barcelona .. A special number awaits Xavi with Barca

Source: Al-Ahly will not withdraw from the Champions League final and will resort to the Sports Court

The price of a barrel of Kuwaiti oil decreased by 5.4 dollars to 104.41 dollars

Learn about the most licensed vehicles in April 2022.. in detail

Yehia Zaki: The completion of the first Japanese project in Sokhna soon, and we look forward to more investments

Prime Minister: Egypt will achieve 4.9% economic growth despite the repercussions of the Russian-Ukrainian war