A state of relief pervaded the White Castle fans as Shikabala continued his rehabilitation program after recovering from his recent injury in order to prepare to participate in the group training of Zamalek.

Shikabala continues his rehabilitation and treatment program assigned to him by the medical staff, in coordination with the technical staff, to prepare him to participate in group exercises during the coming period.

And we monitor footage of Shikabala in the following photos. 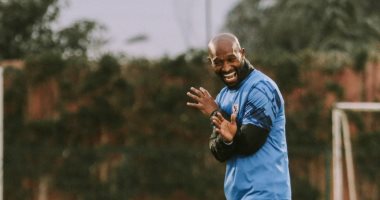 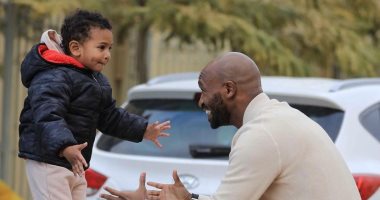 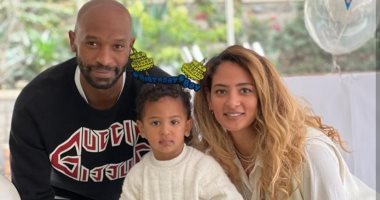 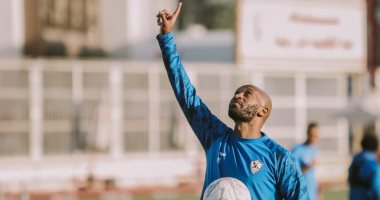 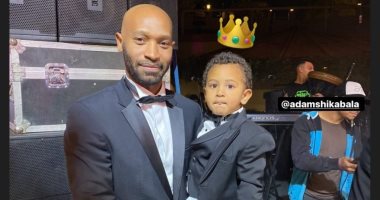 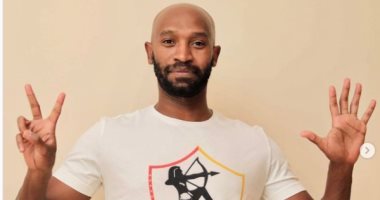 1.45 billion dollars in food industry exports in the first quarter of 2022

May 29, a public lottery is held among the applicants to reserve the lands of Muslim cemeteries on the tenth of Ramadan

Officially .. Rangnick will coach the Austrian national team after the end of the season